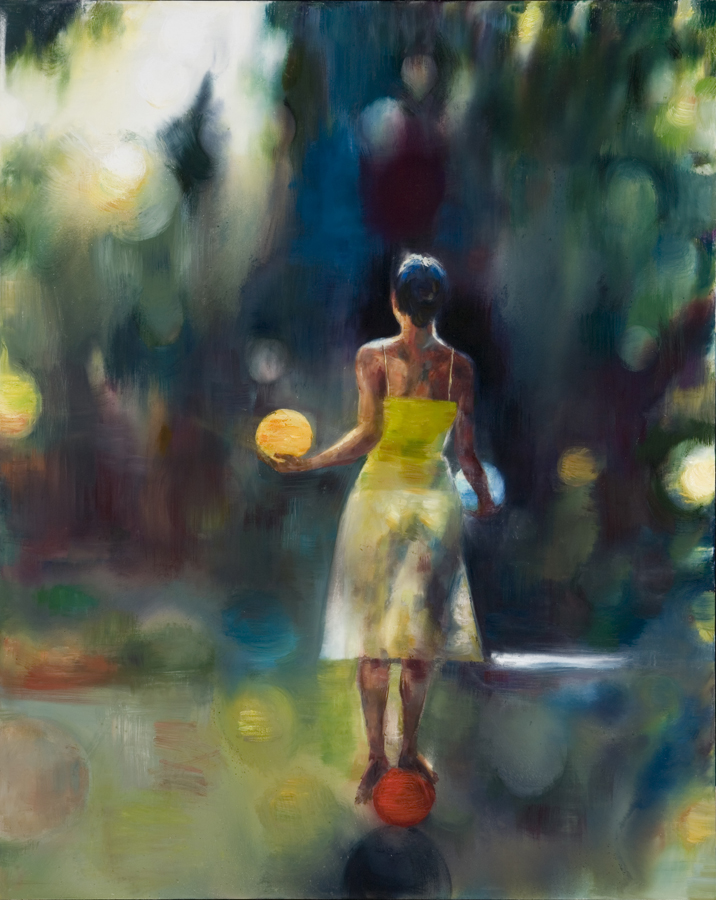 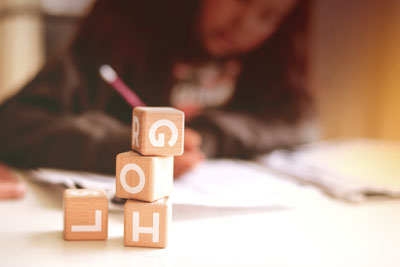 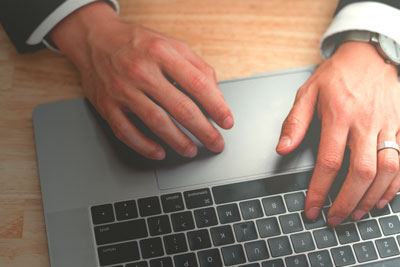 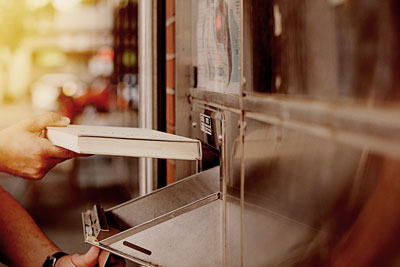 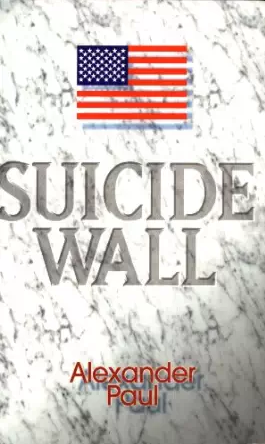 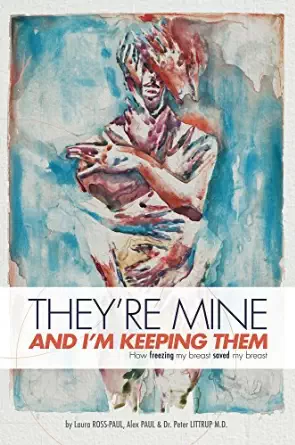 They're Mine and I'm Keeping Them

A Novel of the Vietnam War

For a certain generation, all of us were victims of a very bad war. Vietnam brought out deep emotions no matter which side you were on. Whether warrior or protestor, most of us who allowed ourselves to be taken up in the events of that tumultuous time have suffered one way or another.

According to some estimates, over 150,000 Vietnam Veterans have ended their lives prematurely, either through suicide, drugs, alcohol or a self-destructive lifestyle brought on by the Vietnam experience. This is almost three times the number killed in the war, and when combined with the war dead, approaches the 292,000 combat dead in World War II.

There are scars left on those who didn’t go as well. These are the scars of guilt from using quasi-legal ways to avoid the draft, (college deferments for the rich, exaggerated mental and physical disabilities for many others). There are also deep wounds for anyone who lost a brother, father, son or friend.

Suicide Wall takes a modern day look at these scars. The story centers around two pre and post war friends, one who went to Vietnam as a Combat Marine, and one who got out of the draft on bad knees. The story occurs during a weekend trip to Reno. For the veteran it is a desperate attempt to win money for a far fetched idea of building a memorial wall to commemorate those who have died by their own hand since the war. For his friend the trip starts as a get away from a life of less than honest living.

How these two reach a modern day resolution of their wounds from vastly different experiences in the 60’s is the basis of this, at times humorous, very poignant book.

They’re Mine and I’m Keeping Them: How freezing my breast saved my breast

They’re Mine and I’m Keeping Them is a story of innovation, courage, and triumph. Laura Ross-Paul wanted to keep her breast after being diagnosed with breast cancer which could only be treated by a mastectomy. This is the story of how she and her husband bucked the system, found Dr. Peter Littrup, a doctor with advanced skill in the field of tumor freezing, who performed cryoablation, and ultimately saved her breast. The success of their collaboration makes breast conservation a realistic outcome of breast cancer treatment.

But being a patient pioneer isn’t always easy and this story, taken directly from Laura’s journals in real time, doesn’t hold back. It takes the reader on a journey of visceral emotions and actions, from visits to a faith healer who didn’t give a physical cure, to finding Dr. Peter Littrup through an inspiring journey of trust in a higher guidance.

An unexpected, but welcome result, of the cryoablation treatment, was the “immune effect.” The body’s immune system is able to recognize the protein structure of the cancer cells when it cleans out the dead tissue and in about half the cases of cryoablation, naturally creates an immunity to the cancer. The book also relates the success at FUDA Hospital in Guangzhou, China in treating a variety of Stage 4 cancers by combining cryoablation and advanced immune system therapies, which increase the frequency of the occurrence of the natural immune effect to approximately eighty percent or higher of the cases.